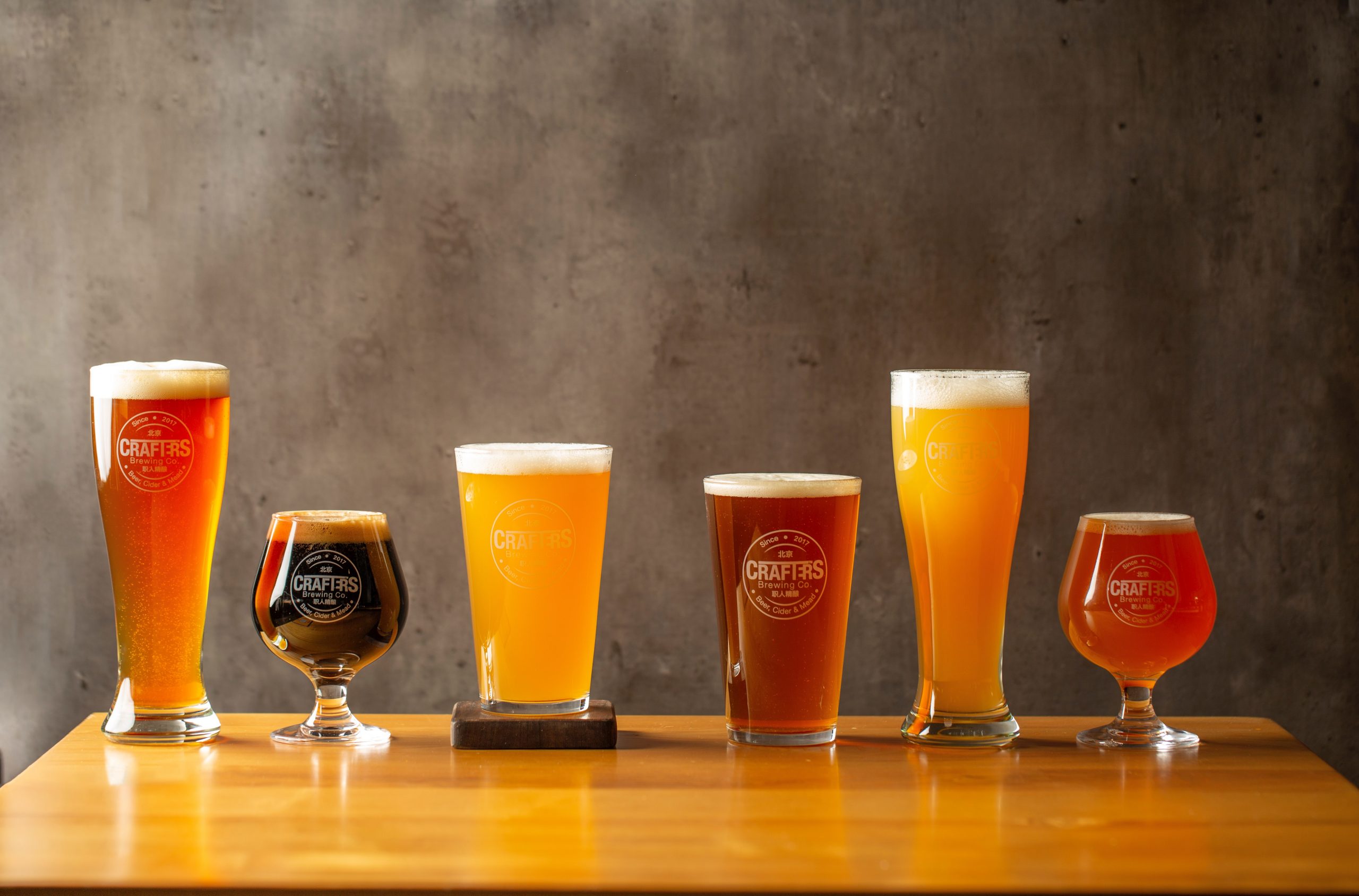 By Adi Barkan-LevOctober 6, 2021 No Comments

In our everyday life, beer and wine are both regarded as “alcohol” and youth are prohibited from drinking both before the age of 18 (in Israel, for example) and 21 in other countries (such as the USA).

This is the reason why I have always wondered why trademark international classification rules distinguish between these two types of alcohol beverages.

Well, not so much.

Apparently, beer has been included in class 32 since the first edition of the NICE Agreement (in 1963) because it was often commercialized by the same companies that produced and/or sold soft drinks. Believe it or not, beer was considered as an alternative to soft drinks also since it has lower alcohol content than most beverages in class 33. Later proposals aimed at transferring beer from Class 32 to Class 33 have been rejected by the Committee of Experts of the Nice Union due to the similarity of    channels of commerce of beer and soft drinks.

Given this reasoning, how would you categorize beer? Based on its (despite low) alcohol component or commercial channels? 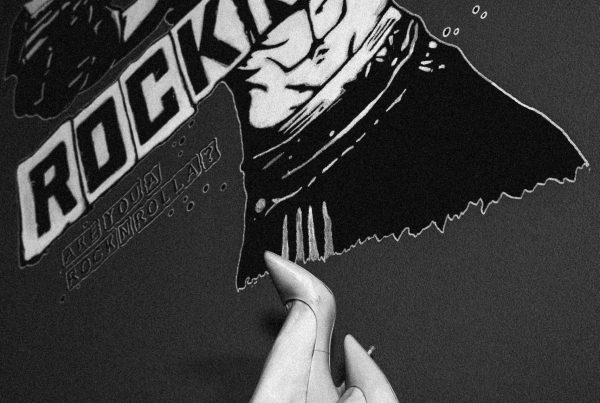 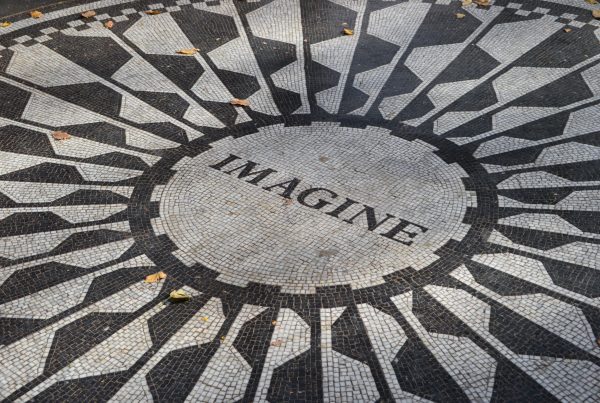