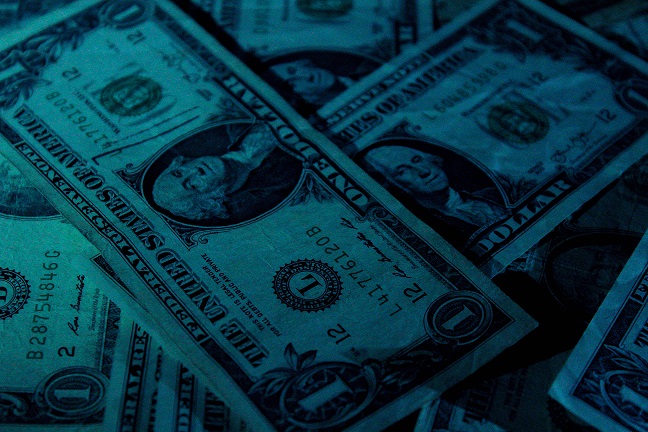 By Beverley ZabowDecember 1, 2017 No Comments

My foreign partner has insisted on sole control of any government approvals. Should I be concerned about prosecution for bribery?

1. Any distribution, representation, agency agreement should include an undertaking by the distributor/representative/agent to comply in full with the applicable bribery-anti-corruption provisions.

2. Be minded to red flags[9] as generally where there are warning signs; in situations of willful blindness and a conscious disregard for corrupt practices the company/individual may be convicted. There is no definitive or closed list of red flags, but certain countries/industries are considered more bribery-prone, unusual or convoluted ways of making payment, a larger than usual commission and a foreign partner insisting on sole control of any government approvals are generally considered red flags. 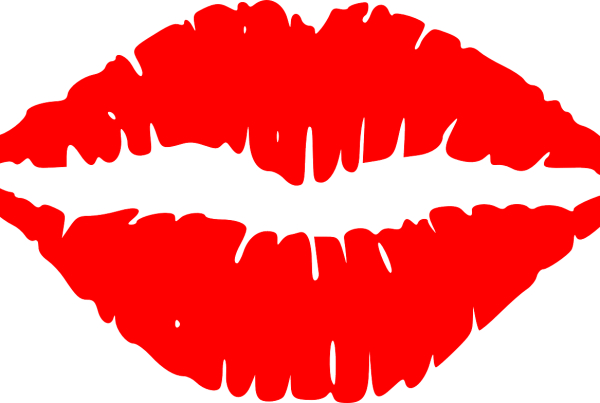 Do you want a kiss? or do you want to play it SAFE!

Challenges for Companies with an Israel Nexus

OKAY SO YOU HAVE AN INVESTOR INTERESTED – NOW WHAT?