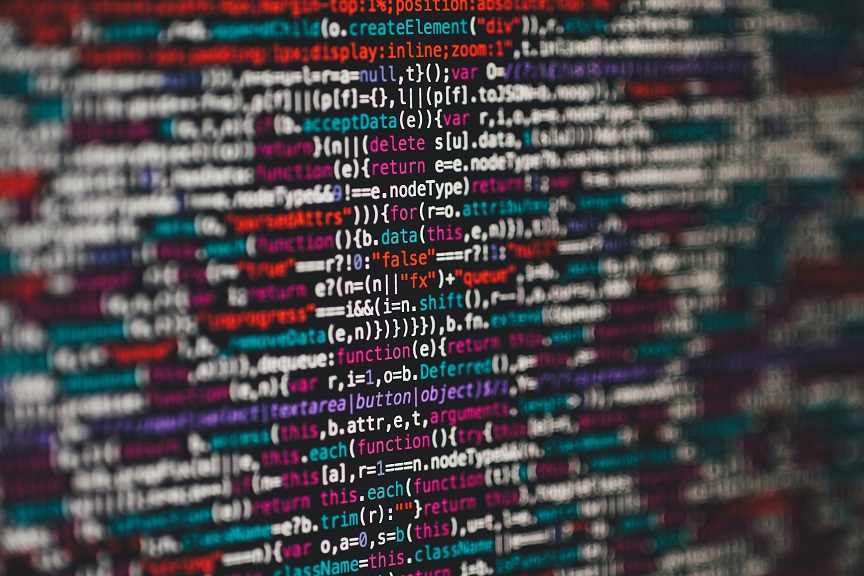 Challenges for Companies with an Israel Nexus

In May 2018, the Israeli Protection Of Privacy Regulations (Data Security 2017) (the “Regulations”) came into effect.  The Regulations promulgated under the Israeli Protection of Privacy Law, 1981 (the “Law”), include specific and exacting requirements with respect to data security,  which may exceed formal requirements under EU law. In addition has Israel has regulations regarding the transfer of data abroad, which is not entirely consistent with the GDPR, and has a mandatory database registration requirement, for databases which meet certain conditions.

There are still many situations that are still in a grey area such as, if the servers are located in Israel, but the information is only with regard to foreign nationals or if an Israeli company is defined under the European Union’s General Data Protection Regulation (the “GDPR”) as a processor for a foreign national[1].

If it were to be deemed that a company has an Israeli nexus then the relevant database(s) would be subject to Israeli data protection and registration requirements, which include amongst others:

Adopting a robust GDPR compliance program is a big step in the direction of Israeli data protection laws, however in order to be compliant with Israel data protection requirements additional actions must be taken.

Violations of Israeli privacy laws are subject to civil and criminal penalties and may be the subject of individual tort claims. On January 28, 2019, the Privacy Authority advised it would begin strict enforcement, in particular with regard to serious data breaches. The Regulations stipulate that a database owner with a medium or high security obligation is required to notify the Privacy Protection Authority within 24 hours from the date of disclosure of a serious information security event and in any event not later than 72 hours, and to report on the steps taken following the incident.

As of May 2018, 86 enforcement proceedings were held following severe information security events. Attorney Ali Calderon, who is in charge of administrative enforcement in the Authority for the Protection of Privacy said that “Cases in which serious findings will be discovered in the conduct of bodies regarding their compliance with the requirements of the law, including the manner in which information security events are handled, failure to report to the authorities, to comply with the instructions or an attempt to hide them may lead to a prohibition of continued use of information and as a result thereof, could lead to significant damage to the business activity of such entity.

[1] According to un-official guidance we received from the authorities, it is not subject to the Regulations in this particular situation. 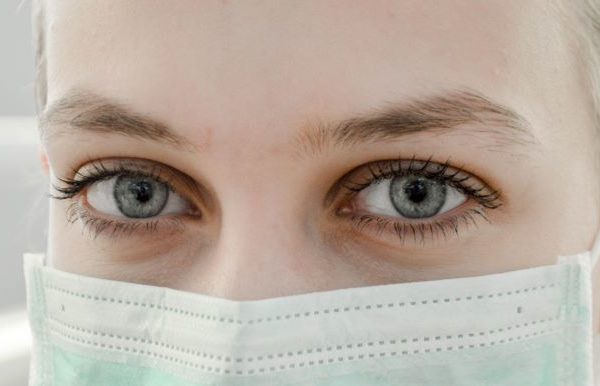 Are we Europe or are we Asia? Privacy in Israel in the days of Corona…. 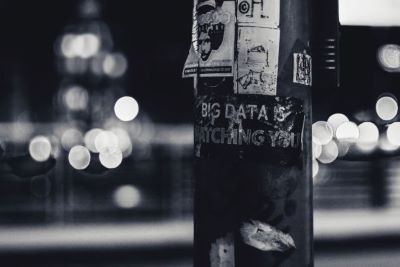 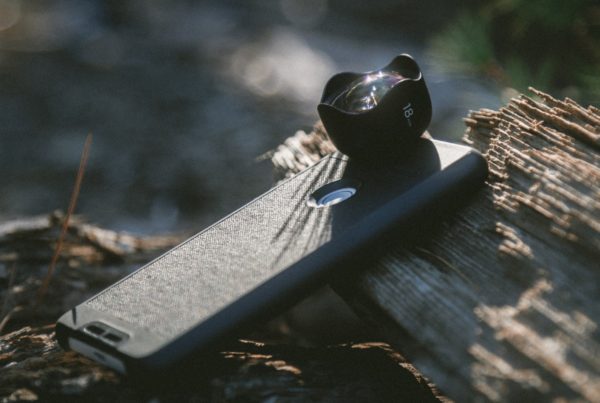