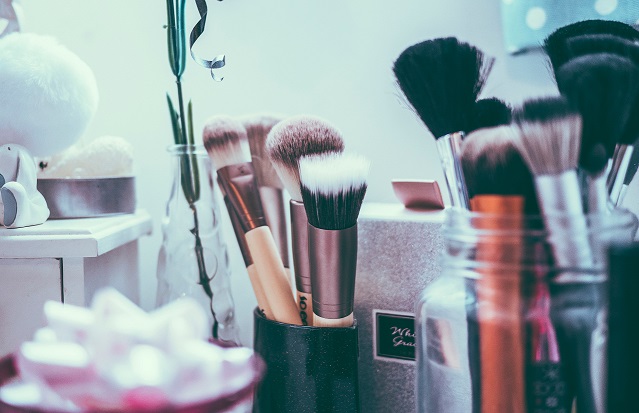 By Adi Barkan-LevDecember 6, 2017 No Comments

Many clients consult with me about unique work methods or techniques they have developed. These customers are concerned about others copying their unique methods, methods they have developed after years of experience and a lot of effort and asking to know how they can protect their hard work. The fear is justified because the law in Israel does not protect the methods of implementation and the idea, but rather the way these are expressed, their manner of “fixation” and their implementation[1]. The problem lies in the fact that often a method or technique of work is difficult to express and implement in a way that really will cover all aspects of the idea.

The plot becomes complicated when it comes to methods or techniques that have been learned, in whole or in part, by an employee. Then the question arises whether the rights in the unique method belong to the employee or to the employer.

The legislation in Israel explicitly refers to this matter and states that the first owner of the copyright in the work created by an employee for and during his employment is the employer unless otherwise agreed[2]. With respect to a trade secret, the law provides that the employer shall not have a claim of taking a trade secret against his employee if the knowledge contained in the trade secret reached the worker during his employment with the owner of the trade secret and this knowledge became part of his general professional skills[3].

This issue was discussed from a “fashionable” angle in a recent ruling, after three years of litigation, by the Tel Aviv District Labor Court regarding a dispute between a studio and a makeup school and one of his students who became an employee[4].

And so it was: the makeup school trained his employee as an apprentice and later integrated her as a makeup artist and makeup instructor at the school. At some point, the parties became involved in a dispute over the independent work of the student/employee, who left the school in order to establish her own business. As part of her private business, the makeup artist, among other things, demonstrated makeup training videos at YouTube.

Among the many claims raised in the suit filed by the makeup school against the student/former employee makeup artist was the following claim: The makeup videos of the defendant are based on makeup techniques that are unique to the school and on the lessons provided by the school and use unique expressions owed by the school. This argument raises two interesting questions: First, are the lesson plans and instructional videos of the makeup school eligible for protection of copyright law and whether they were infringed by the former student/employee? the second – can the lesson plans and instructional videos be regarded as commercial secrets of the school?

Israeli Labor Court has decided that from a visual point of view the makeup school was unable to prove that it had copyright or a trade secret in the makeup techniques or in the lesson plans taught at the school. It was also determined that the knowledge embedded in the lesson plans and makeup techniques that were thought at the school had become part of the general professional skills of its student in her role as a makeup artist and afterwards as a school instructor. It was also determined that it was not proven that the makeup artist copied the pilot video or other videos of the school and was not proven to have used their lesson plans and makeup techniques unique to them when marketing her makeup videos.

The bottom line in the ruling is that makeup techniques are a “process and methods of implementation” that are not protected by Copyright law and “applying rouge in circular motions, applying eyeliner with an angled brush and a watchful eye or smoky eye makeup” are common makeup techniques for all makeup artists.

And I ask, at the end of the day, why the court, the makeup school and the makeup artist have devoted three long years of litigation in court to questions that seem quite trivial. 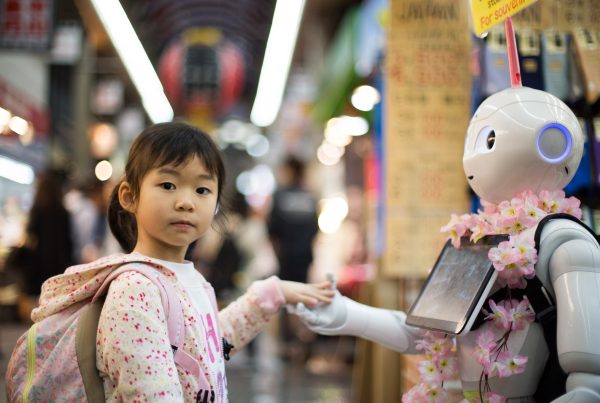 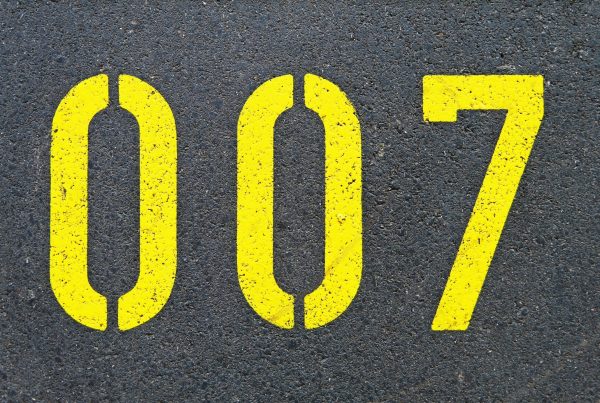