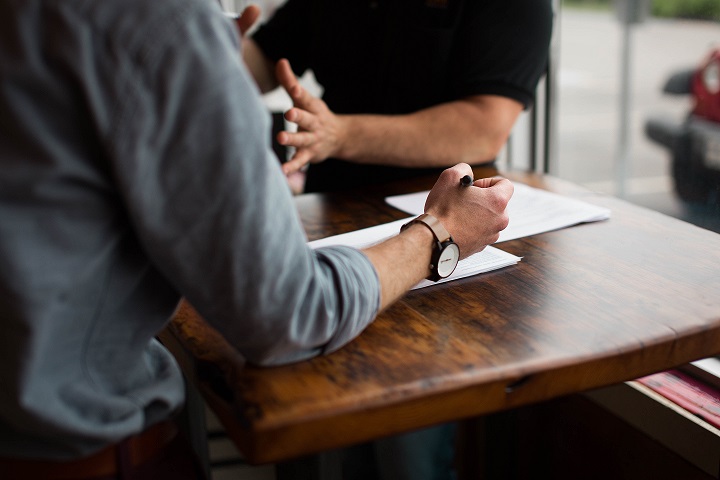 By Beverley ZabowDecember 1, 2017 No Comments

My clients are very smart people. VERY smart people! Physicist, mathematicians and computer “geeks” in the most cutting edge fields such as cyber and artificial intelligence, food technologists developing new and inventive products, engineers and creative people developing new and  advance services and products in other areas, and business people and investors with impressive track records. All are experts in their fields. If they studied they graduated top of their class or near the top – if they “dropped out” it was because formal studies bored them and they are auto-didact. They are often “solo-ists”, leaders who partner with people that complement them and with who they have worked/know for many years. They catch on quick and often think they know everything about everything because they are smart.

It’s not easy earning the confidence of such smart people. They ask tricky questions, want to understand everything and are very detail oriented. They are also VERY NICE.

The first meeting is usually challenging as they test me. They usually ask a question about some obscure situation and how it could affect their project. A question based on something they read in a legal journal on-line. Yes they often come to a meeting prepared and it takes a long time before they stop doing their parallel research. I understand this because I often do on-line research before I go to the doctor. Just to make sure. Of course the question is often out of context but its very important that I explain this to them patiently – so that they can understand. They also often don’t understand the value that a lawyer brings to the table. Can’t I just take an NDA (or three) from the Internet? Or copy the T&C’s or privacy policy of a similar website? If I’m lucky they will actually bring an example that they have downloaded and then I have fun analyzing it for them…. And explaining line by line why this particular NDA or T&Cs or privacy policy does not protect them. It’s much more difficult to explain “how I think as a lawyer based on many years of experience” without a specific example, but I try to explain to them how legal theory and business have to be meshed when negotiating a contract. How, for example, it’s not always good to have local law and jurisdiction and this has to be considered on a case by case basis – and perhaps arbitration should be considered; discuss the different ways of protecting their technology; what an investor will expect to find in a company – and to foreign investors I try to give an understanding of how things are done in Israel. This is in the first meeting.

The second meeting/phone call/ interaction is usually more focused and involves finding a specific solution to a particular situation. Sometimes they a way other than the direction I suggested. This does happen, but not that often after I explain the business and legal rationale behind my suggestion. However, when it comes to business people in particular investors and foreign businesses this can happen quite a lot. Non-Israel’s are goal oriented, want to get the deal done and are often prepared to give quite a lot, quite quickly in order to try to move a transaction forward. This works in other countries – they find it hard to understand and accept that in Israel things are different – and that companies that desperately need investment may play a very good game of poker keeping their cards close to their chest. The investors I represent are usually for the US or other English speaking countries and they are “gentlemen” (whatever their sex) and have done business all over the world and assume that Israel is like other countries – which it is not. That behavior that is interpreted in other countries as flexibility and negotiation, may be considered a sign of weakness in Israel. That often the response of an Israeli company to a gesture of good will, will be “give me more”. After a couple of months and sometimes more, the scenario I described in day one often comes into play and then … they understand … that I know of what I speak. These are some of my best customers.

From all my clients I learn – sometimes from their “inexperience”, as they are not confined by conventions and what is customary; from experienced clients that have encountered all kinds of challenging business and legal situations in the past, and about technology from my hi-tech clients – as I need to understand their technology in order to best protect them. And they patiently explain to me… as I often say to them, if they want a judge to understand, I had better understand first. Most judges (not all) will have less understanding of technology than me and our joint goal (me and the client) is to make sure that the agreement is written clearly and intelligibly such that it can be understood by everyone.